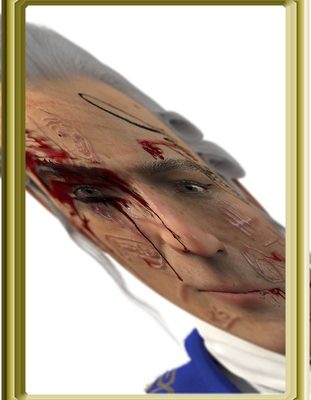 US artist Avery Singer uses digital and industrial imaging processes to expand the possibilities of painting. While she deploys contemporary techniques to push the limits of the medium, the imagery she creates is filled with art historical references. Her paintings, which initially were mainly in grisaille, are influenced by Constructivism and Futurism. However, Singer combines these various vocabularies into an entirely new mode of representation. In doing so, she creates large-format visual worlds with scenarios and characters closely related to reality but which challenge and question this reality in ingenious and ironic ways. For several years now, the figure of the French revolutionary Maximilien de Robespierre has repeatedly appeared in Singer’s work; during the presidency of Donald Trump, Robespierre became a kind of virtual voodoo doll onto which the artist could project her anger. In that period, she inflicted considerable violence on the figure of Robespierre, who was depicted as bleeding, with scars, even with gaping gunshot wounds. For her latest TEXTE ZUR KUNST edition, Singer has again turned to Robespierre: here, his visage is digitally deformed to humorous effect but is also placed within a generic golden-yellow frame, whose vector-based modeling, in the style of simple clip art, thwarts what is generally considered an act of valorization and instead adds a certain trashiness to the composition. In this way, Singer alludes to and satirizes another figure of toxic masculinity. Larry Gagosian once claimed that as a young art dealer, he would frame prints so as to be able to sell them at higher prices. Singer’s use of the tacky digital frame satirically lampoons the art market’s frequently tasteless and corrupt processes of value creation. 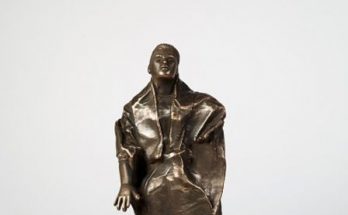 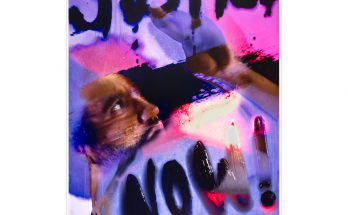 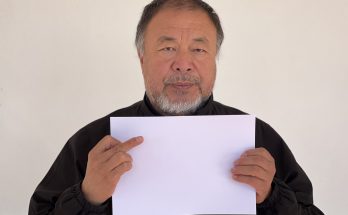 View all posts by admin →

You can find out more about which cookies we are using or switch them off in settings.

This website uses cookies so that we can provide you with the best user experience possible. Cookie information is stored in your browser and performs functions such as recognising you when you return to our website and helping our team to understand which sections of the website you find most interesting and useful.

Strictly Necessary Cookie should be enabled at all times so that we can save your preferences for cookie settings.

If you disable this cookie, we will not be able to save your preferences. This means that every time you visit this website you will need to enable or disable cookies again.